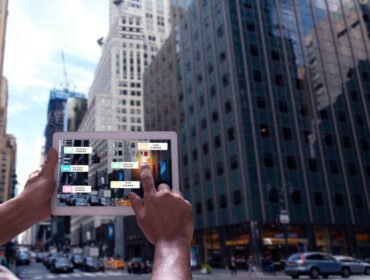 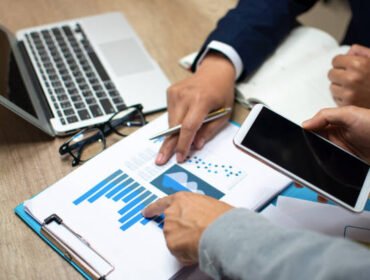 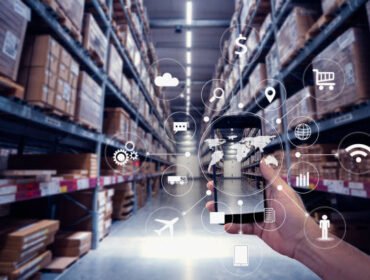 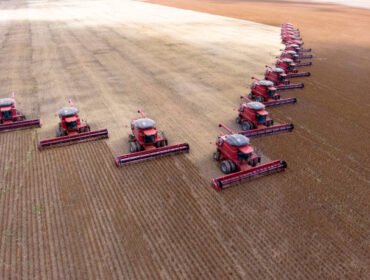 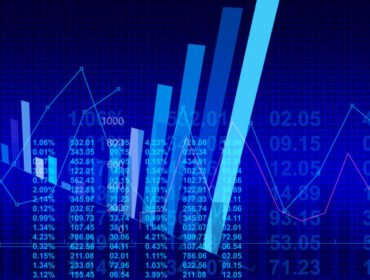 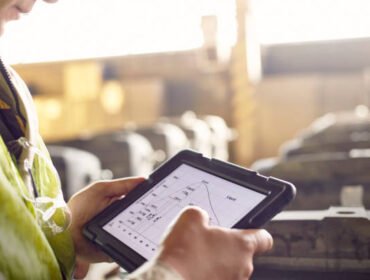 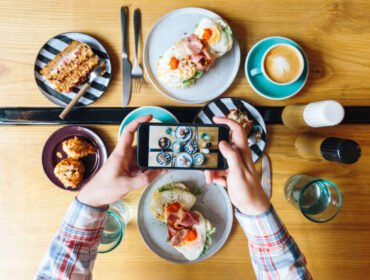 A robot was used to treat brain aneurysms for the first time. The robotic system could eventually al [...]

With some reports predicting the precision agriculture market will reach $12.9 billion by 2027, ther [...]

'Flapping wings' powered by the sun

In ancient Greek mythology, Icarus' wax wings melted when he dared to fly too close to the sun. [...]

Getting a grip: An innovative mechanical controller design for robot-assisted surgery

Scientists designed a new type of controller for the robotic arm used in robotic surgery. Their cont [...]

An artificial neural network can reveal patterns in huge amounts of gene expression data, and discov [...]

The exponential growth in computer processing power seen over the past 60 years may soon come to a h [...]